In their ongoing testing, they have found the transmitter, receiver and synthesizer to be fully functional. Performance testing has now started. 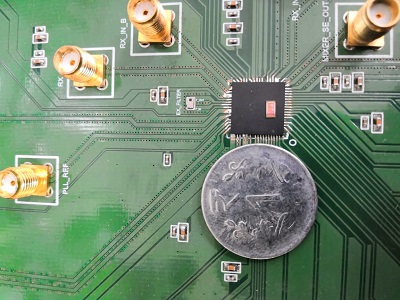 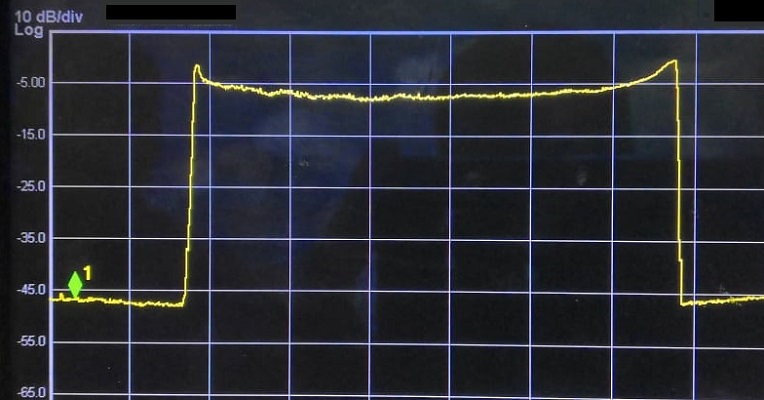 An FMCW chirp generated by the transmitter