This work introduces Freestyle, a highly customizable, randomized, and variable round version of the ChaCha cipher. Freestyle uses the concept of hash based halting condition where a decryption attempt with an incorrect key is likely to take longer time to halt. This makes Freestyle resistant to key-guessing attacks i.e. brute-force and dictionary based attacks. Freestyle demonstrates a novel approach for ciphertext randomization by using random number of rounds for each block, where the exact number of rounds are unknown to the receiver in advance.

Freestyle provides the possibility of generating up to 2^256 different ciphertexts for a given key, nonce, and message; thus resisting key and nonce reuse attacks. Due to its inherent random behavior, Freestyle makes cryptanalysis through known-plaintext, chosen-plaintext, and chosen-ciphertext attacks difficult in practice. On the other hand, Freestyle’s customization makes it suitable for both low-security and security-critical applications. Freestyle is ideal for applications that: (i) favor ciphertext randomization and resistance to key-guessing and key reuse attacks; and (ii) situations where ciphertext is in full control of an adversary for carrying out an offline key-guessing attack. 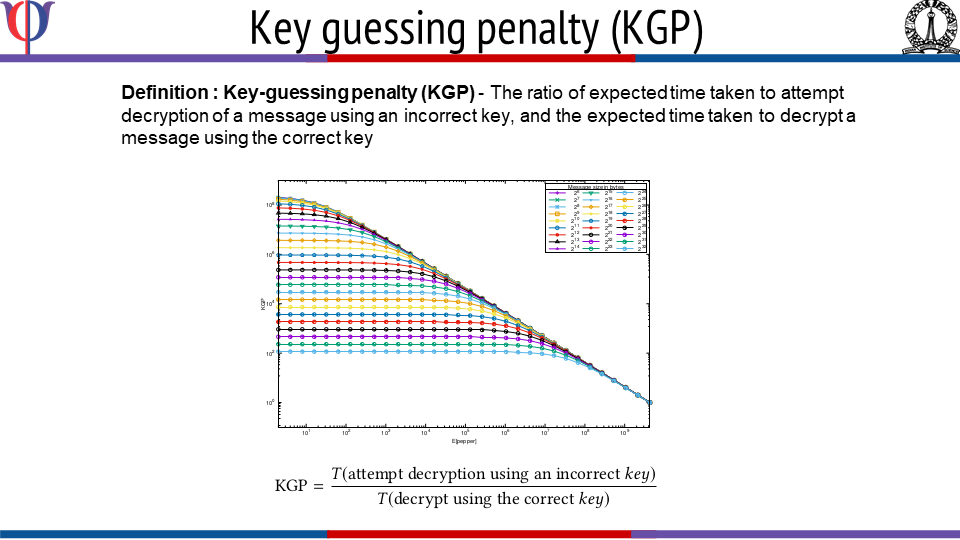