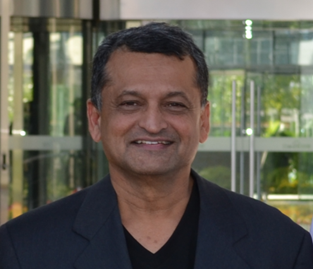 “If you’re going to live, leave a legacy. Make a mark on the world that can’t be erased.”

Sargur Narasimhamurthy Srihari, fondly called ‘Hari’, passed away on 8 March 2022. He left behind a legacy of kindness, positiveness, humaneness, and excellence as a human being. His friends, colleagues, and students remember his exceptional contributions and impact on their lives and in the fields of pattern recognition, machine learning, handwriting recognition, and computational forensics.

Srihari was a part of the Indian Institute of Science (IISc) family in multiple ways — as a Bachelor’s student in Electrical Communication Engineering (ECE, 1970), as the Rukmini Gopalakrishnachar Chair Professor in the Department of Computer Science and Automation (2018), and as the Satish Dhawan Visiting Chair Professor (2020). He recently made a generous contribution to establish a Gold Medal for the M. Tech. [Artificial Intelligence] programme in the Division of Electrical, Electronics, and Computer Sciences (EECS). 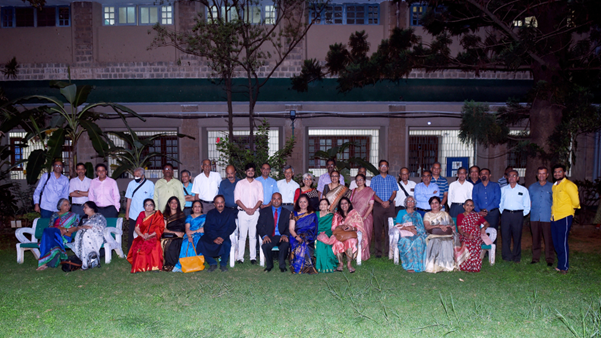 Speaking about Srihari, Professor Yadati Narahari (CSA) said, “To me, he was the ultimate benchmark professor. He was a great teacher. He was a stellar researcher. He was a perfectionist. In many, many ways, Professor Srihari is an unforgettable personality.” Rohini added later, “He was a consummate professor, sending lecture slides to his teaching assistants from his hospital room. His advice to students was ‘Do something where you can make an impact.’”

Srihari’s principal scientific contributions were highlighted by Professor Rangachar Kasturi (Professor Emeritus, University of South Florida). He touched upon fundamental contributions in address recognition on postal mail, handwriting recognition, decision fusion, multiple classifier systems, signature verification, and document image segmentation and analysis. Srihari has 22,000 citations (one of the highest in the field) and an H-index of 68. Kasturi remembers meeting Srihari for the first time at the International Conference on Pattern Recognition (ICPR) in 1984 – he had someone to talk to in Kannada!

Rohini remarked that Srihari attributed his success to his educational foundations in Bengaluru, to the value of the rich liberal arts and science education he received in the National High School (NHS). Hari was well-grounded in history and literature. He compared his time in Bengaluru to the Renaissance period in Florence, Italy. Malathi Limaye (Srihari’s BE classmate) remembered talking to him on a variety of topics including the political climate in their places of residence, culture, and classical music. 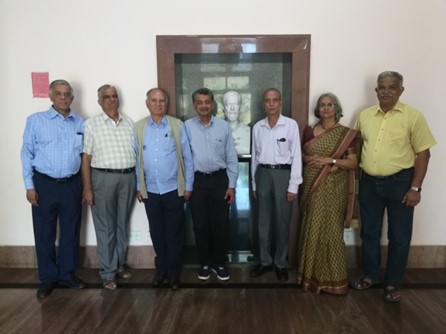 Srihari “has always been a very soft-spoken person. He never used to raise his voice. Srihari was a pet of all the teachers in the National High School.”, said Ramanathan, one of Srihari’s classmates at NHS. M. Narasimha Murty brought attention to the inherent positiveness flowing out of any of Srihari’s photos. “The humane nature of Rohini and Srihari is something that I cherish! For me, Professor Srihari was a humane person who went beyond guru–shishya.”, shared Chandrasekhar (Srihari’s student). Srish Kumar (Srihari’s cousin) exclaimed that, “He has been a remarkable cousin and role model for all in the family.” He also revealed that though Srihari and he were poles apart intellectually, Srish could outplay him in tennis! 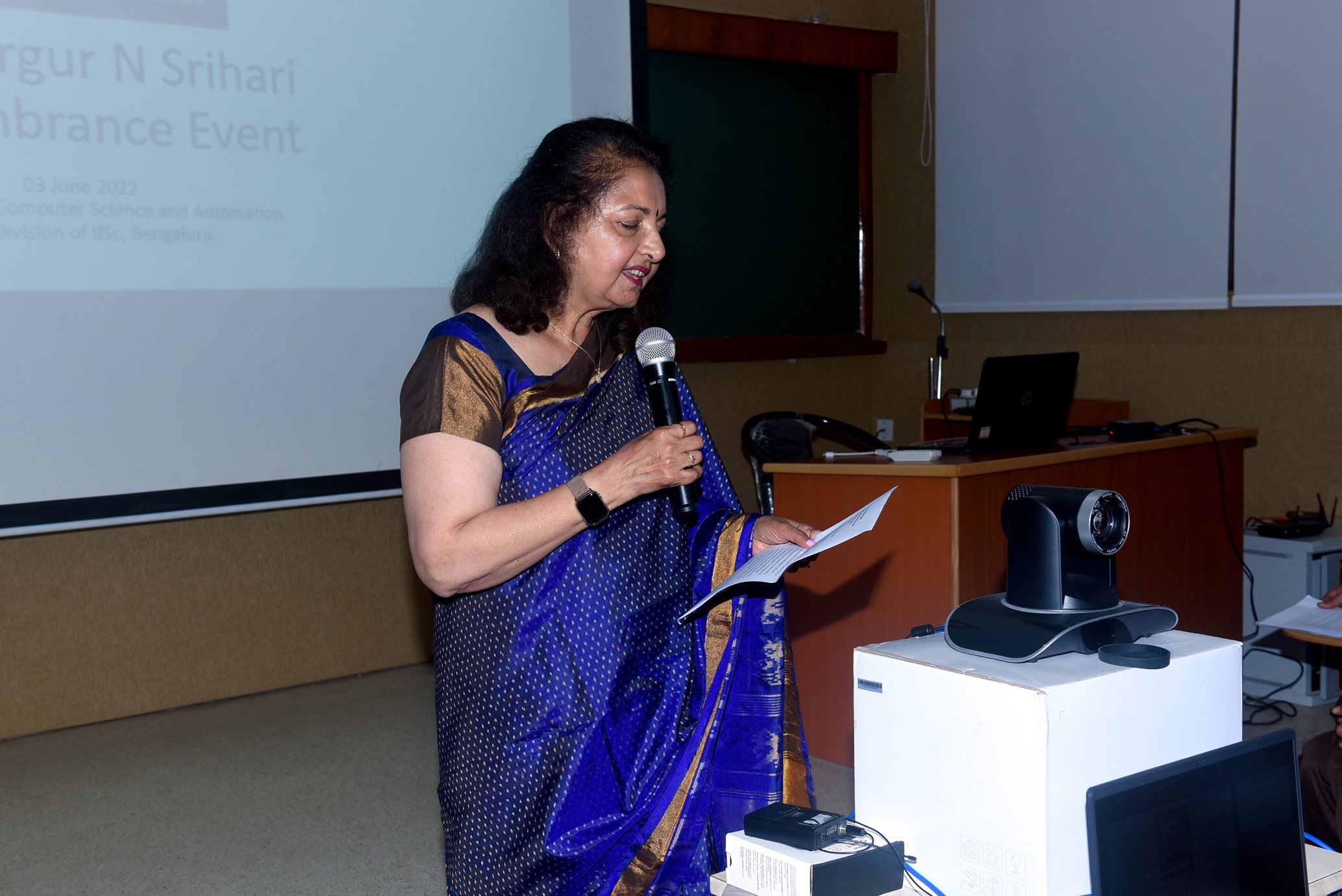 Rohini felt it was apt that Srihari was being honoured by an Institute that was similar to himself in terms of its reputation for educational and research excellence, having the best of students and faculty, and a rich history. Srihari was delighted with the bounty of flora and fauna in IISc, which he used to photograph and send to Rohini in the United States. “A part of Hari’s heart was always in Bangalore!” Dileep added, “My dad loved Bangalore. He was a Bangalorean through and through. He loved the Kannada language. His connection to IISc meant so much to him.” 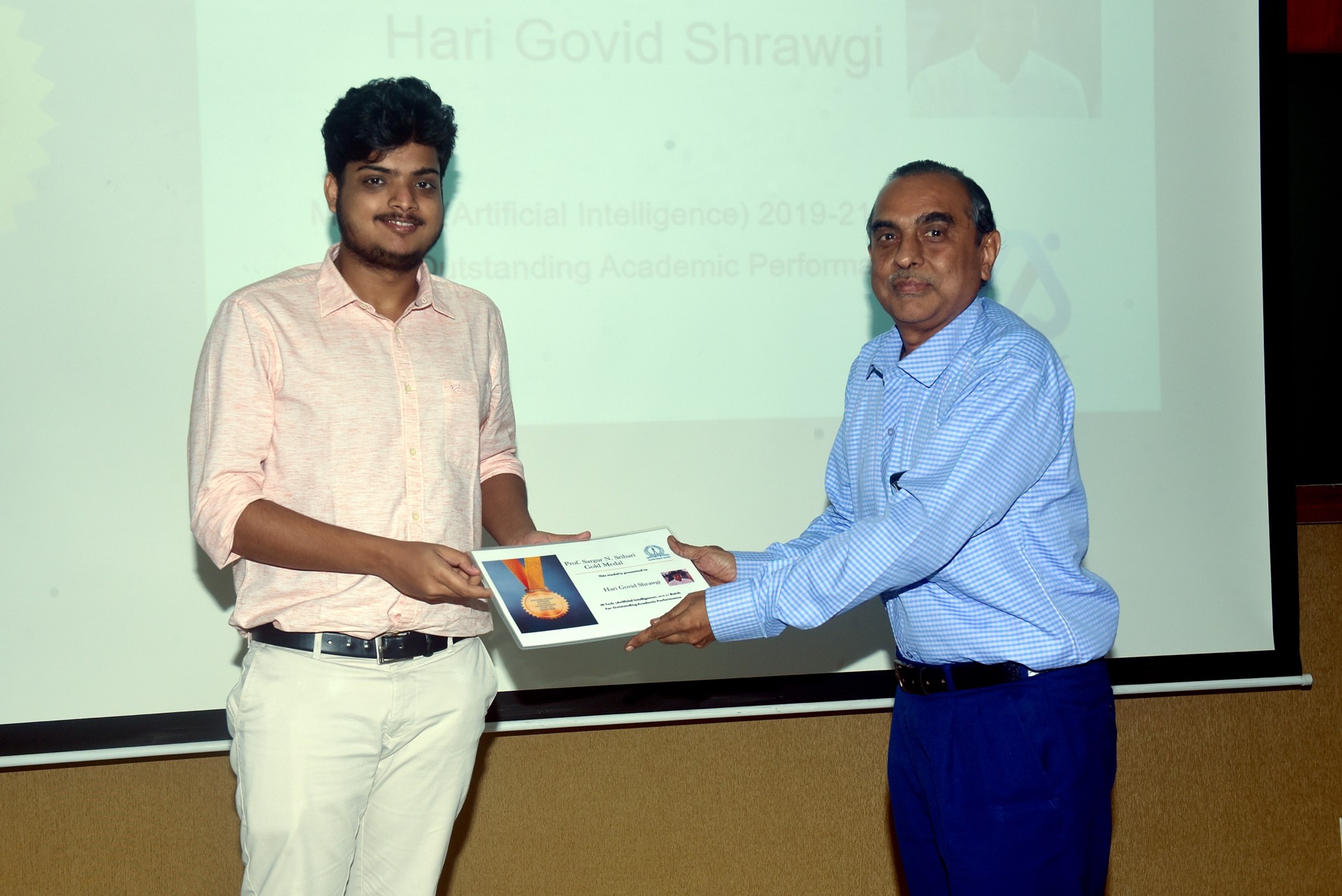 Rohini was happy that with the establishment of the Gold Medal, Hari’s family’s relation with the Institute would continue. Hari Govid Shrawgi (M. Tech. [Artificial Intelligence] 2019–21 batch) received the Prof. Sargur N. Srihari Gold Medal for outstanding academic performance. He remembered sitting on the floor of an overflowing classroom, attending Srihari’s lecture in the second floor of the CSA department.

As Oprah Winfrey said, “When you are excellent, you become unforgettable.”, Srihari has left a lasting impact on the minds and hearts of all those whose lives he touched.