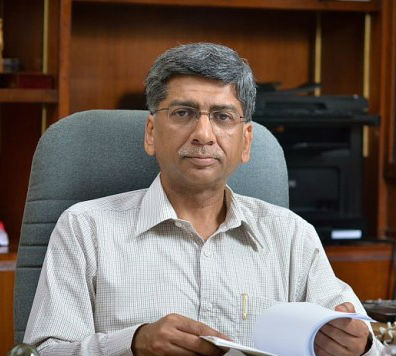 
Anurag Kumar obtained his B.Tech. degree in Electrical Engineering from the Indian Institute of Technology at Kanpur in 1977, and was awarded the President of India’s Gold Medal. He then obtained the PhD degree from Cornell University (1981), where he worked under the guidance of Prof. T.L. Fine. He was a Member of Technical Staff at AT&T Bell Labs, Holmdel, N.J., for over 6 years. During this period he worked on the performance analysis of computer systems, communication networks, and manufacturing systems. Since 1988 he has been with the Indian Institute of Science (IISc), Bangalore, in the Dept. of Electrical Communication Engineering (ECE), where he is an Honorary Professor at present. From 2000 to 2004 he was the Associate Chair of the ECE Department, from 2004 to 2007 he was the Chair of the ECE Department, from 2007 to 2014, he was the Chair of Electrical Sciences Division and he was the Director of IISc during August 2014 to July 2020. From 1989 to 2003 he was also the Coordinator at IISc of the nationwide Education and Research Network (ERNET) Project, which established the first country-wide packet communication network in India. After formal superannuation from IISc, Prof. Kumar will continue his academic work as an Honorary Professor in the ECE Department.