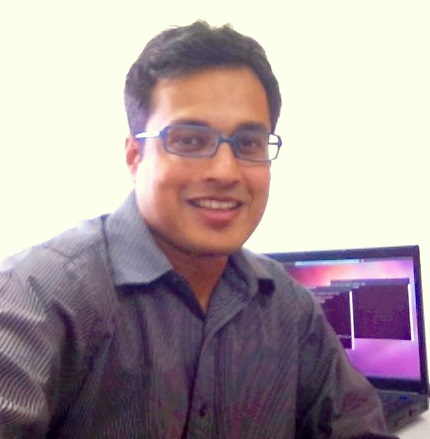 
Dipanjan Gope, PhD, is Assistant Professor in Electrical Communication Engineering at Indian Institute of Science, Bangalore. He is also co-founder and CEO at Simyog Technology Pvt. Ltd. a spin-off from IISc. His research interests include computational electromagnetics with applications in signal integrity, power integrity, EMI/EMC for high speed chip-package-systems, parallel programming for many-core and cloud infrastructures. Dr. Gope was a founding member at Nimbic (acquired by Mentor Graphics) where he served as Vice President, R&D from 2007-2011 and 2013-2014. Between 2005-2007, he was a Senior CAD engineer at Intel. He has more than 80 journal and conference publications. Dr. Gope received his PhD and M.S. degrees in Electrical Engineering from the University of Washington, Seattle and BTech in Electronics and Electrical Communication Engineering from the Indian Institute of Technology, Kharagpur.