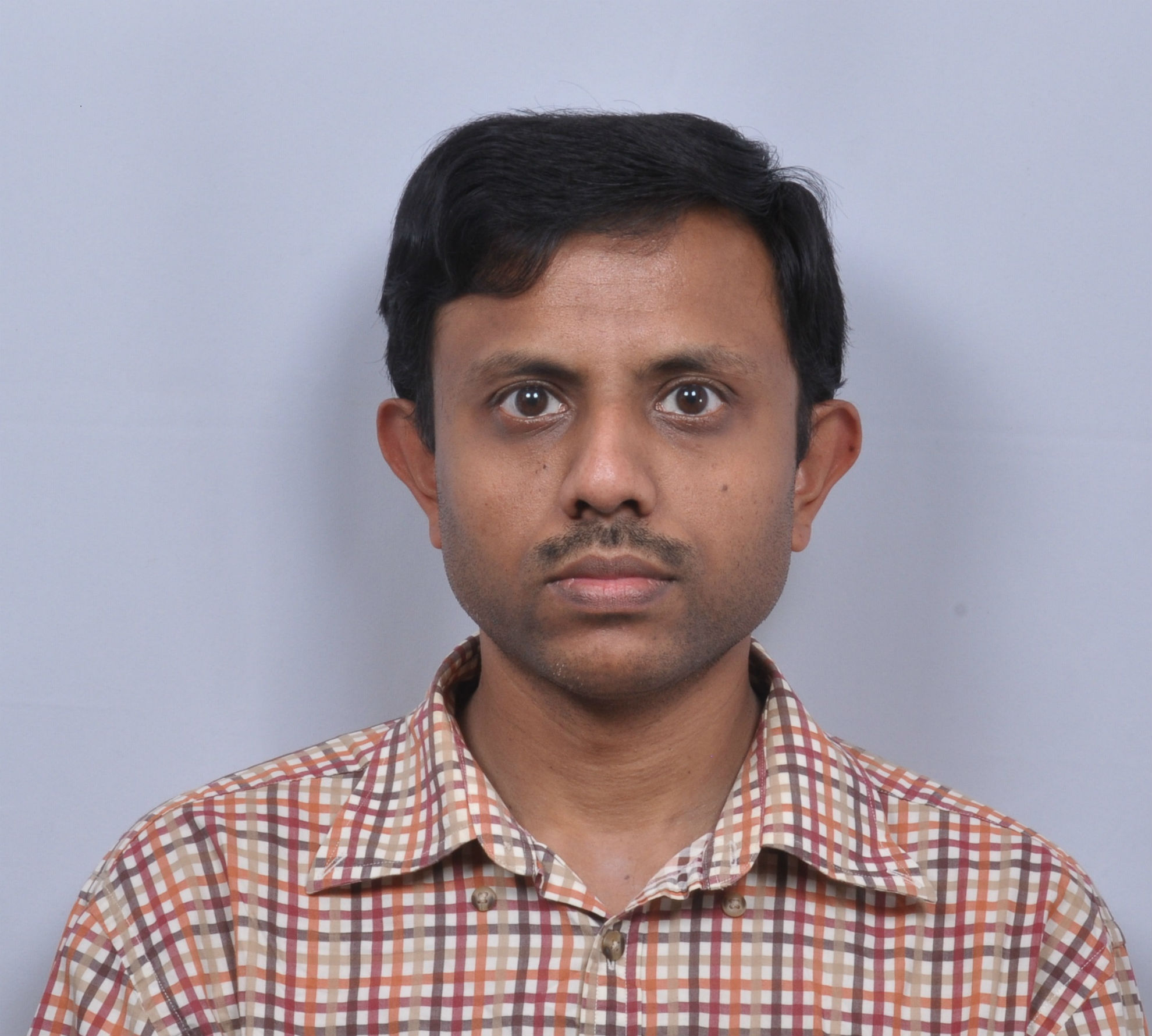 
Neelesh B. Mehta received his Bachelor of Technology degree in Electronics and Communications Engineering from the  Indian Institute of Technology (IIT), Madras in 1996, and his M.S. and Ph.D. degrees in Electrical Engineering from the California Institute of Technology, Pasadena, USA in 1997 and 2001, respectively. After his PhD, he worked in USA at AT&T Labs, Broadcom Corp., and Mitsubishi Electric Research Labs until 2007. He is a Fellow of the IEEE, Indian National Academy of Engineering (INAE), National Academy of Sciences India (NASI), and Indian National Science Academy (INSA). He is a recipient of the Shanti Swarup Bhatnagar Award, Swarnjayanti Fellowship, Vikram Sarabhai Research Award, and the Khosla National Award. He served on the Board of Governors of IEEE ComSoc from 2012 to 2015. He served on the Executive Editorial Committee of the IEEE Transactions on Wireless Communications from 2014 to 2017, and as its chair from 2017 to 2018.