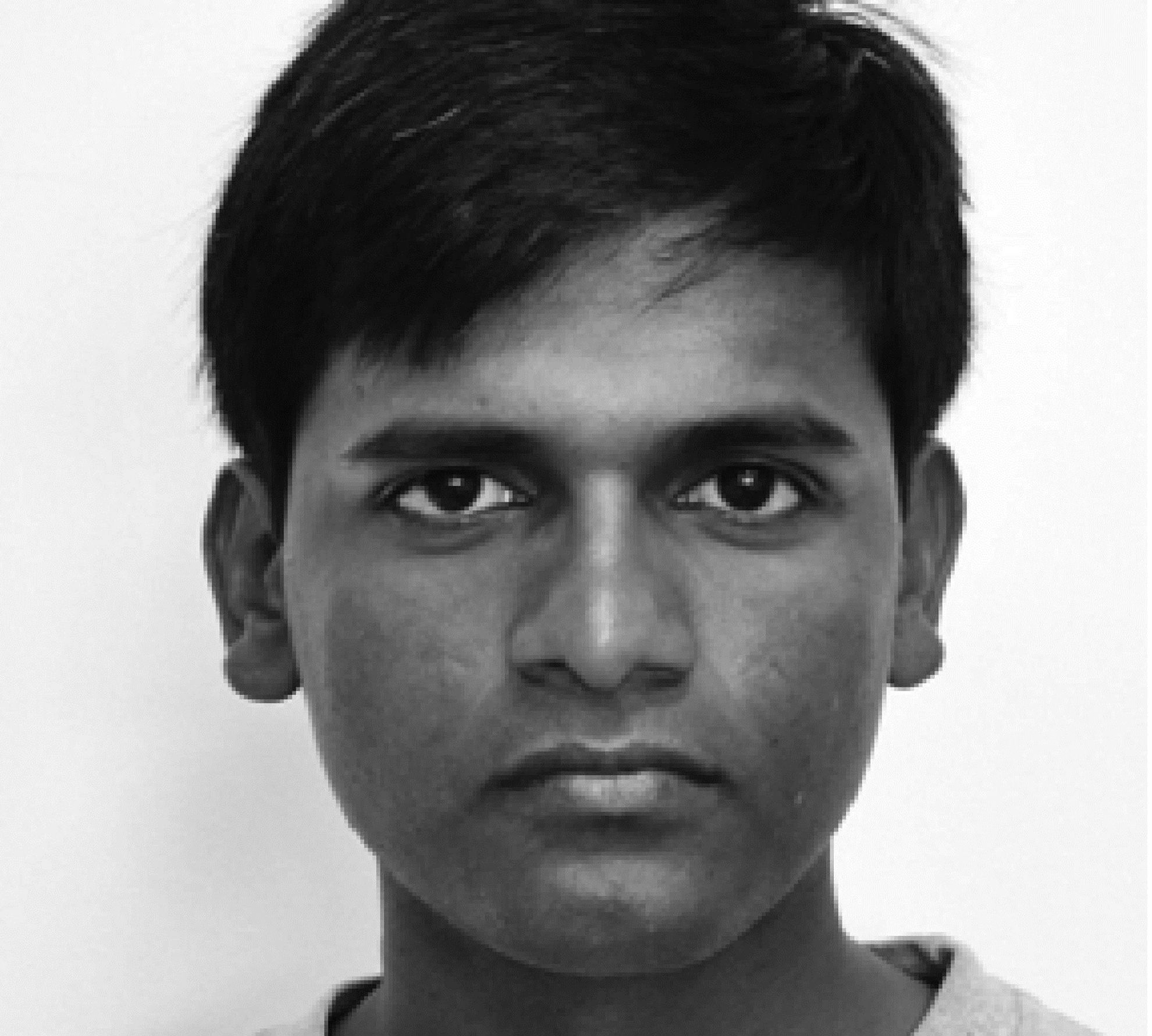 
Parimal Parag is currently an assistant professor in the department of electrical communication engineering at Indian Institute of Science at Bengaluru. He is also a member of the applied probability research group, and faculty participant at Robert Bosch centre for cyber-physical systems. He was working as senior systems engineer in R&D at ASSIA Inc. from October 2011 to November 2014. He received his B. Tech. and M. Tech. degrees from Indian Institute of Technology Madras in fall 2004; and the PhD degree from Texas A&M University in fall 2011. He was at Stanford University and Los Alamos National Laboratory, in the autumn of 2010 and the summer of 2007, respectively.