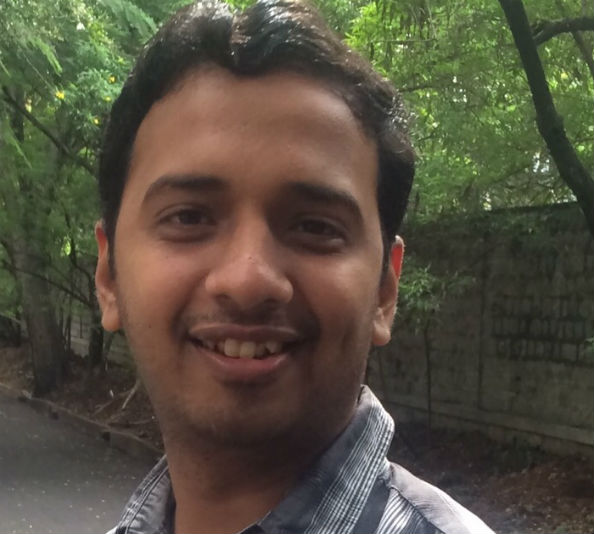 
Rajiv Soundararajan received the B. E. degree in Electrical and Electronics Engineering from Birla Institute of Technology and Science (BITS), Pilani, India in 2006. He received the M. S. and Ph. D. degrees in Electrical and Computer Engineering from The University of Texas at Austin, USA in 2008 and 2012 respectively.
Rajiv is an Assistant Professor at the Indian Institute of Science, Bangalore. Between 2012 and 2015, he was with Qualcomm Research India, Bangalore.