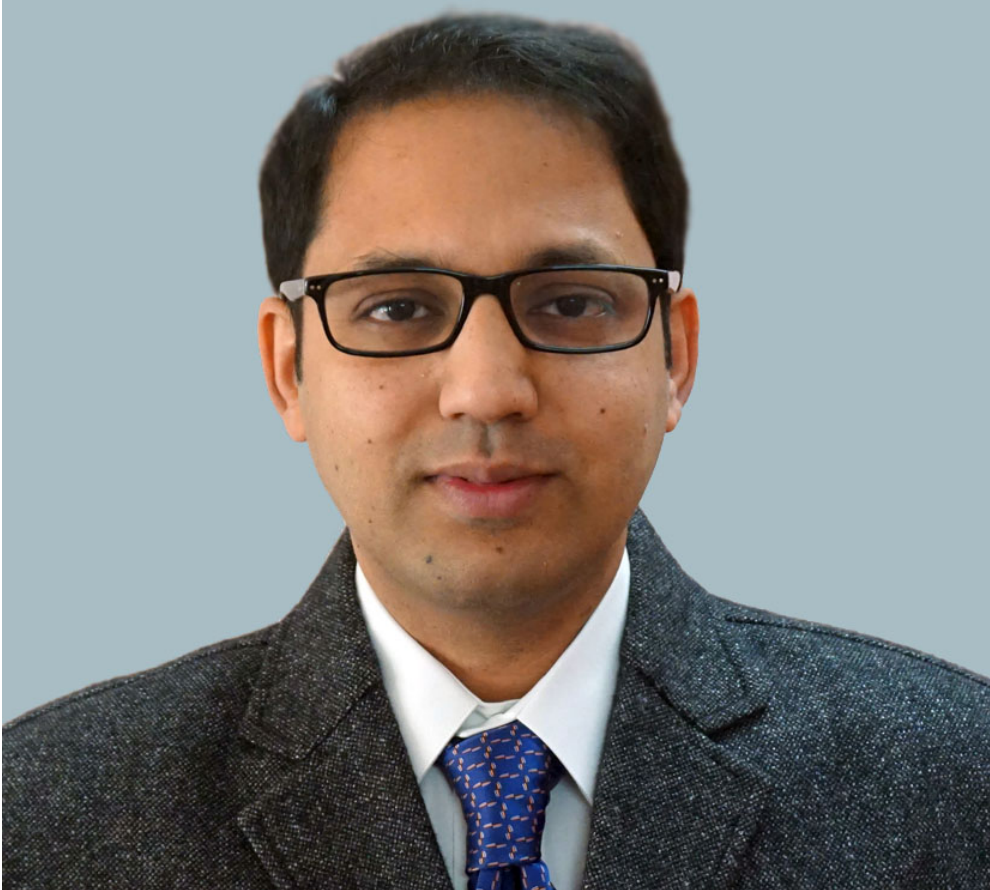 
Santanu Mahapatra received his B.E. (Bachelor of Engineering) degree from Jadavpur University, Kolkata, in the field of Electronics and Telecommunication in 1999, M. Tech (Master of Technology) degree in the field of Electrical Engineering (specializing in Microelectronics) in 2001 from Indian Institute of Technology (IIT) Kanpur, and Ph.D. degree from Swiss Federal Institute of Technology Lausanne (EPFL) in 2005. For his Ph.D. dissertation he worked on the modeling of Single Electron Transistor (SET) and its co-simulation and co-design with CMOS.
He joined Department of Electronic Systems Engineering (formerly CEDT), at Indian Institute of Science (IISc), Bangalore, India, as an assistant professor in August 2005 and promoted to associate professor and then full professor rank in September 2010 and December 2015 respectively. He founded Nano Scale Device Research Laboratory in 2006, where his research team engaged in modeling of carrier transports in nano materials at circuit, device and atomistic level. His research interests include two dimensional channel transistors, energy efficient electronic switches and energy-storage at nano-scale. He is the author of the book Hybrid CMOS Single Electron Transistor Device and Circuit Design. He received IBM Faculty award in 2007, Microsoft Research India Outstanding Faculty Award in 2007 and the associateship of Indian Academy of Sciences in 2009. He is also the recipient of Ramanna Fellowship (2012 to 2015) in the discipline of electrical sciences from Department of Science and Technology, Government of India for his contribution in compact modeling.