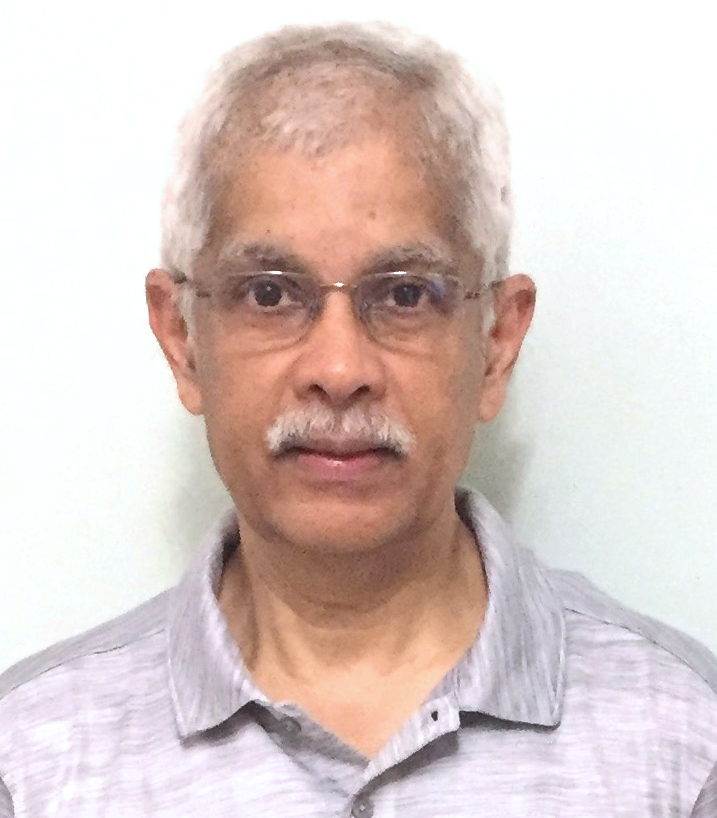 
P. Vijay Kumar received the B.Tech. and M.Tech. degrees from IIT Kharagpur and Kanpur, and the Ph.D. degree from USC. From 1983 to 2003 he was on the faculty of USC and since 2003, a Professor in ECE at IISc.  His current research interests include codes for low-latency communication and codes for distributed storage.  He received the 1995 IEEE Information Theory Society Prize-Paper award and the 2012 IEEE Data Storage Best Paper Award.  He is an inventor of the short scrambling code of 3G WCDMA. He is an IEEE Fellow, JCB Fellow and a Fellow of INAE, IAS and INSA.