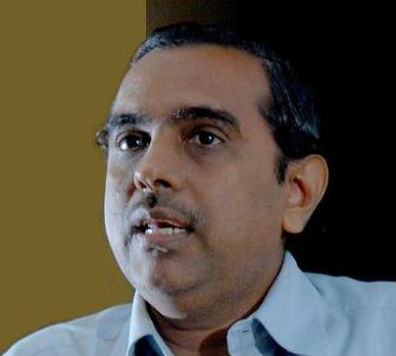 
Narahari got his B.E.  from Department of   Electrical Communication Engineering  in  1982, M.E.  and Phd from Department of Computer Science and Automation in 1984 and  1987 respectively. In February 1988, he joined as the faculty of the Department of Computer Science and Automation and was Chair of the department during January 2010 – July 2014. He was the Dean of the Division of EECS (Electrical, Electronics, and Computer Sciences) from August 2014 to July 2021. He was also chairing the Office of DIGITS (Digital Campus and Informational Technology Services) from January 2016 to August 2020. During 1992, he was a Post-Doctoral Researcher at the Laboratory for Information and Decision Systems (LIDS), Massachusetts Institute of Technology, Cambridge, USA and during 1997, he was a Visiting Scientist on sabbatical at the National Institute of Standards and Technology, Gaithersberg, Maryland, USA.


The focus of Narahari’s current research is to apply game theory, mechanism design, and machine learning to research problems at the interface of computer science and economics. In particular, he is interested in algorithmic game theory, design of auctions and electronic markets, dynamic mechanisms with learning, crowdsourcing , online education, social network analysis, and blockchains.